We have announced new acoustic in-store performances between our headline Gold & Grey tour dates this July and August. All in-stores bolded below. Tickets available for all headline shows HERE.

The sold out Antwerp, Belgium show where we’ll be joining Volbeat, originally scheduled for Thursday, November 21 at Lotta Arena, is moving to Monday, November 4 at Sportpaleis Antwerp. See the official statement below. Tickets on sale now HERE.

Due to overwhelming demand, Volbeat’s concert originally scheduled for 21 November at sold out Lotto Arena has been moved to 4 November at Sportpaleis Antwerp. We apologize for any inconvenience; the date change is due to venue availability to accommodate as many fans as possible. Tickets sold for the original date will be honored and remain valid for the rescheduled date. All ticket holders for the original date will be contacted by Tele Ticket Service for updates regarding their tickets. 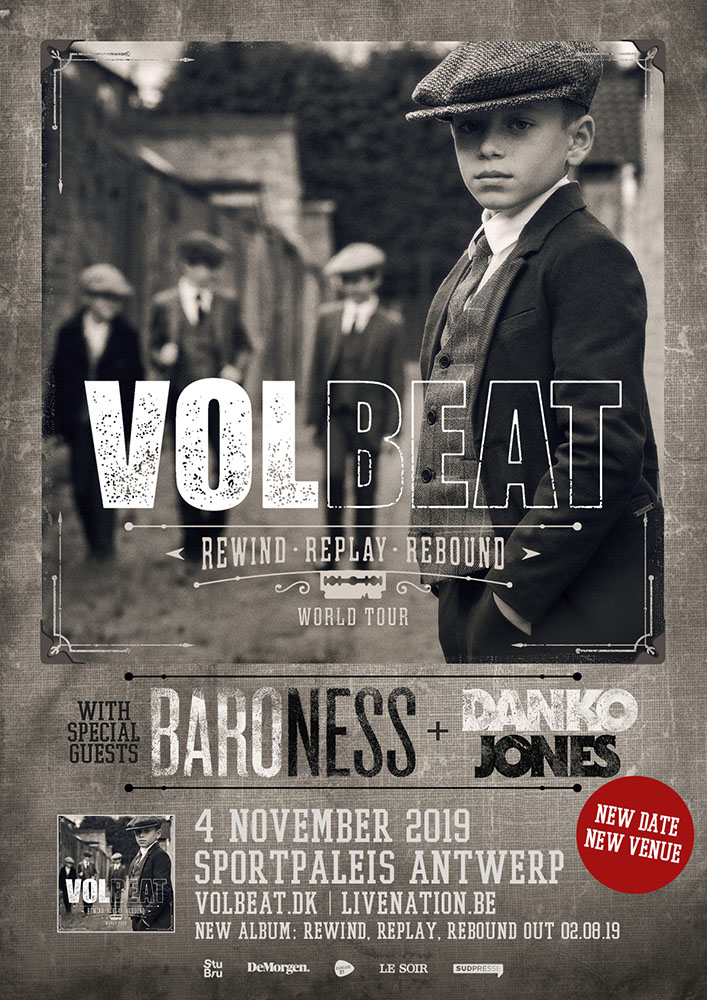 We’re playing at Radionica Festival in Bogota, Colombia at Movistar Arena on September 7. This is a free event. More info HERE.

‘GOLD & GREY’ OUT NOW, WATCH THE VIDEO FOR “TOURNIQUET”

Our new album Gold & Grey is out now, via our label Abraxan Hymns. You can listen to Gold & Grey everywhere HERE. The new album is available on limited vinyl, black vinyl, CD, and cassette in the official Baroness shop HERE.

We also released an official video for “Tourniquet,” which you can watch HERE or below. 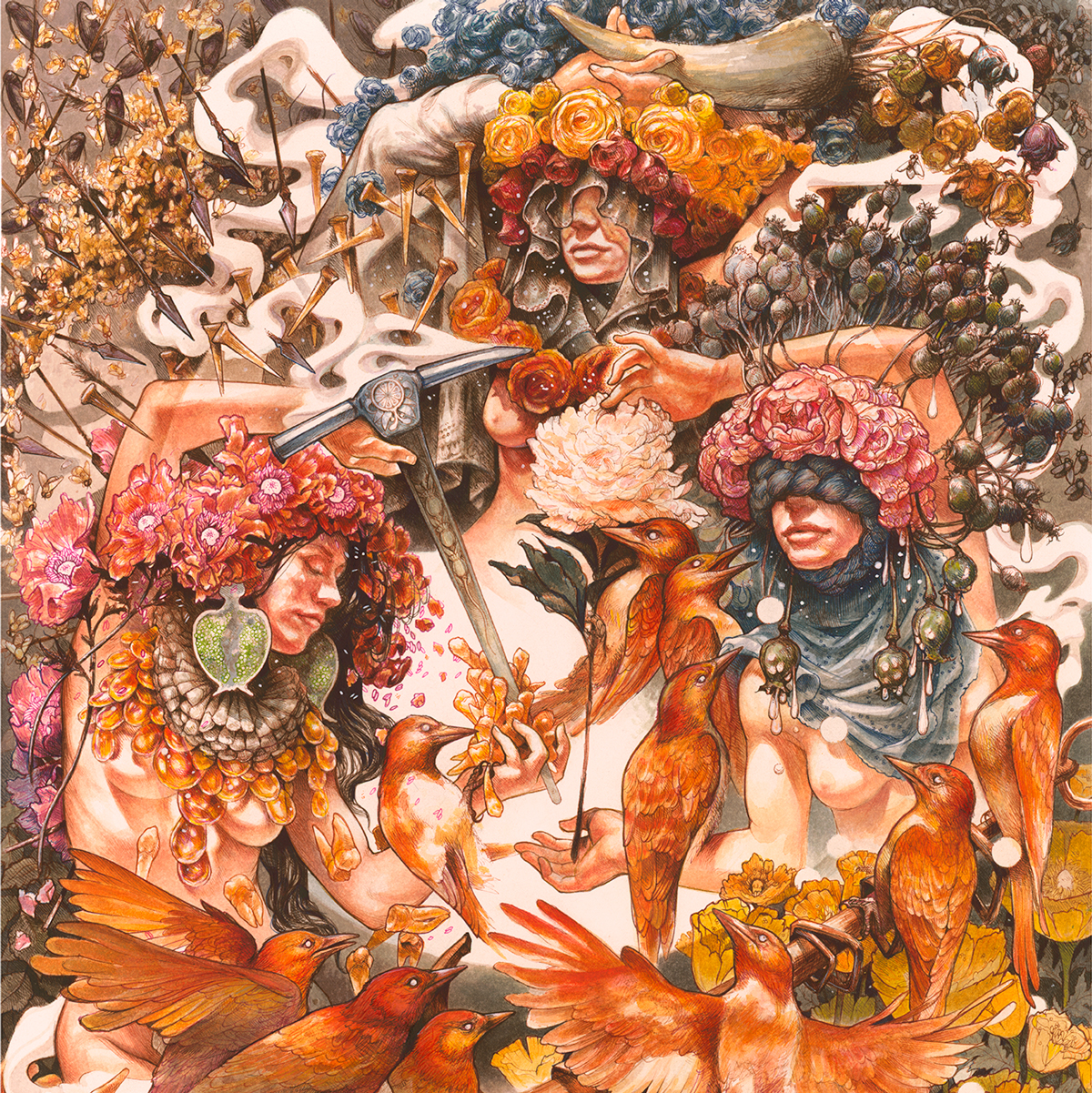 If you’re in the United States, use the interactive map HERE to find a local record shop to pick up Gold & Grey on June 14. These stores will have a Gold & Grey album artwork lithograph free with purchase while supplies last.

Our new album Gold & Grey is out June 14. You can hear “Borderlines,” “Seasons,” and “Throw Me An Anchor,” everywhere HERE.

We set up in two parks with Revolver to film an acoustic version of “Cold Blooded Angels” for their No Distortion series. This is the first time we EVER played this song live! You can watch the exclusive video below.

We will be performing several acoustic sets in record stores over the next week. Learn more about those HERE (dates listed below).