We have announced three new headline shows in Europe this June, which are bolded below. Tickets go on sale HERE at 11am CET on Monday, March 9. Ticket available now for all other European festivals & shows HERE. 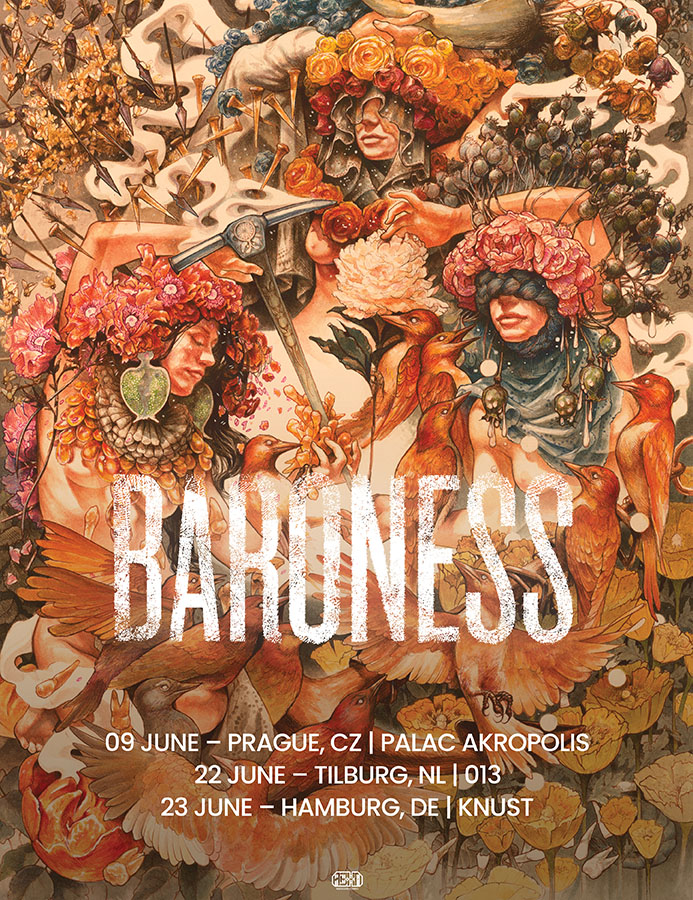