We’re excited to announce two new headline dates in Europe while we’re on tour with Volbeat in this Fall. All new headline dates are bolded below. Tickets become available for the Denmark show on Friday, November 1 at 10am CET HERE, and for the Belgium show on Monday, November 4 at noon CET HERE. Tickets for our dates with Volbeat are available now HERE. 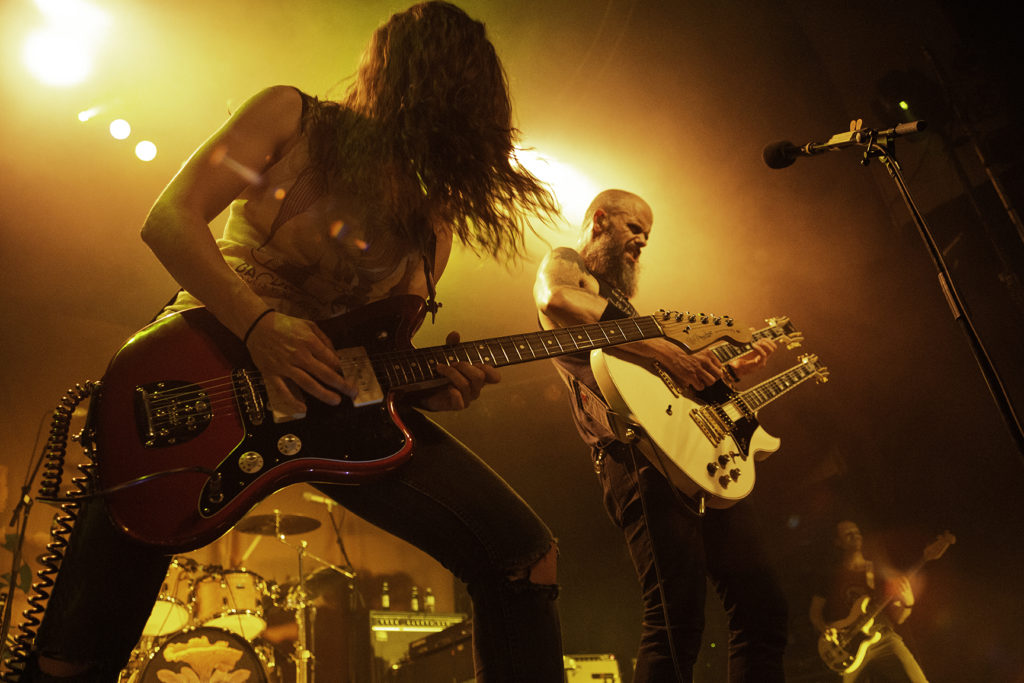